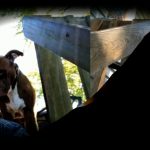 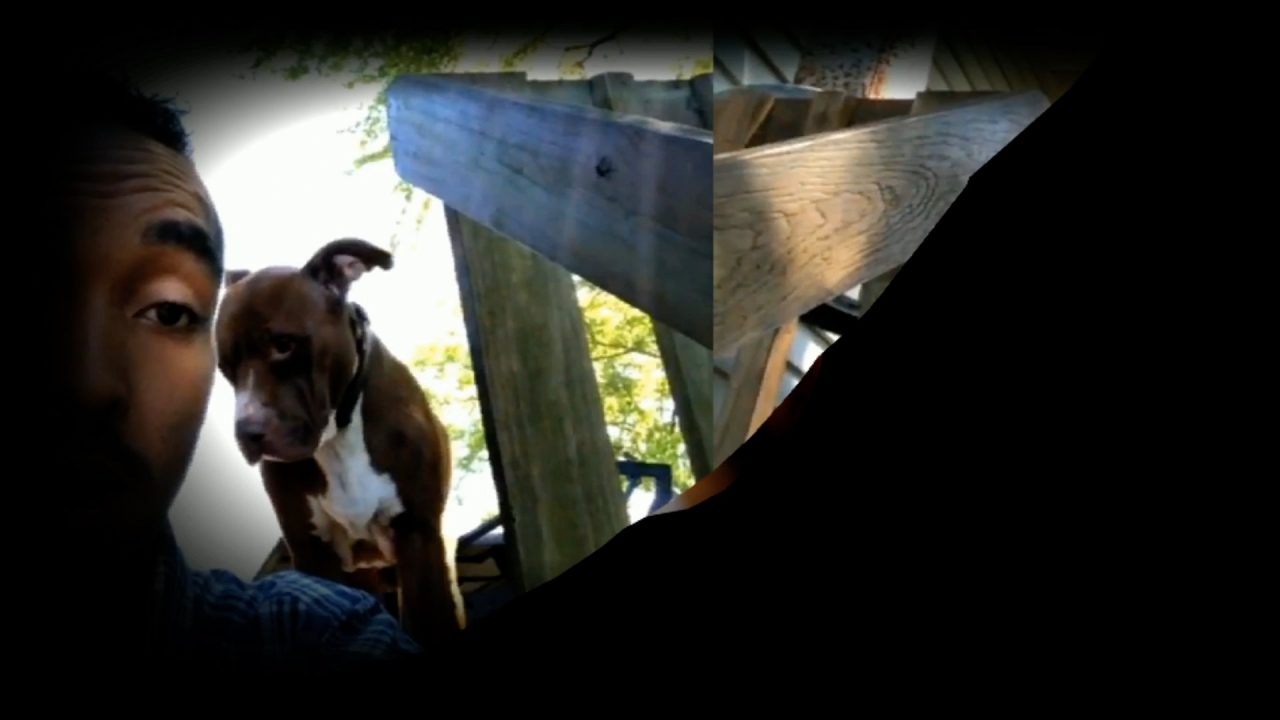 The video content of June 8th 2018 (Take 2) was composed from over one hundred YouTube vlogs and other videos uploaded by the public that day (June 8th, 2018). The videos were selected by an “AlgoCurator” algorithm, written by Amy Alexander. The AlgoCurator implements a non-cynical search algorithm to seek out the Internet’s lost Utopia by thwarting social media popularity algorithms to reveal the videos of the moment nobody gets to see. Over one hundred YouTube vlogs and other videos are selected from among all public uploads to YouTube in the hours before the recording. The AlgoCurator uses computer vision and other strategies to select some of the least popular, least slickly produced, primarily personal, videos of the day.

Commercial social media algorithms seek to tell us what’s “relevant,” but often simply amplify and popularize the sensational and profitable. The AlgoCurator attempts to push against these popularity algorithms to reveal quieter, overlooked voices. The videos selected by the AlgoCurator ultimately represent a range of presentations and points of view from various parts of the globe: adults and children, commercial and confessional, polite and offensive. A generation into the hyperbolic reality-TV era, restraint — and even blandness — can seem like acts of resistance. Search rankings ultimately skew our view of our social media counterparts, exacerbate tensions, and create a potentially self-fulfilling image of contemporary reality in which society is reduced to intractable social and political divisions. The AlgoCurator, in seeking videos with very low view counts, actively works against popularity algorithms to uncover YouTube’s quieter realities.

Loosely provoked by Stan VanDerBeek’s idea of the “Culture Intercom” — a proposed global video network in which people from around the world would come to understand each other by sharing videos — the initial implementation of the AlgoCurator, Utopian Algorithm #1, raises comparisons between YouTube and the utopian video network of global unity envisioned by VanDerBeek. While VanDerBeek’s 1960s proposition focused on content and transmission, the evolution of contemporary online “big data” networks reveals the search algorithm to be as critical to our experience of the network as the content.

Amy Alexander is a digital media, audiovisual and performance artist who has also worked in film, video, music, tactical media information technology. She has been making films since 1990 and creating art through programming since 1994. Much of Alexander’s work is performance-­based, often working at intersections of cinema, performing arts, humor, politics, and popular culture. Her current research and practice on expanded approaches to the moving image that reflect contemporary cultural and technological shifts. Alexander’s projects have been presented on the Internet, in clubs and on the street as well as in festivals and museums. She has written and lectured on software art, software as , and audiovisual performance, and she has served as a reviewer for festivals and commissions for digital media art, video, and computer music. She is an Associate Professor of Visual Arts at the University of California, San Diego. More information amy-alexander.com

Curt D. Miller is a clarinetist and sound artist whose performances and installations repurpose and recontextualize electronic, recorded and spiritual performances through transcription, both digitally and by ear. As a clarinetist, Curt collaborates frequently with composers and has performed internationally at venues such as the Fromm Players series, Monday Evening Concerts, Miller Theater and the Lucerne Festival Academy. Curt also frequently collaborates with visual artist Nichole Speciale on installations which extend drawing and painting through sound and video. Learn more at: curtdmiller.com