Manifestos of Strange Becoming by Seeker_of_True-files 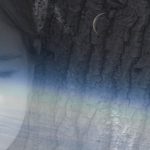 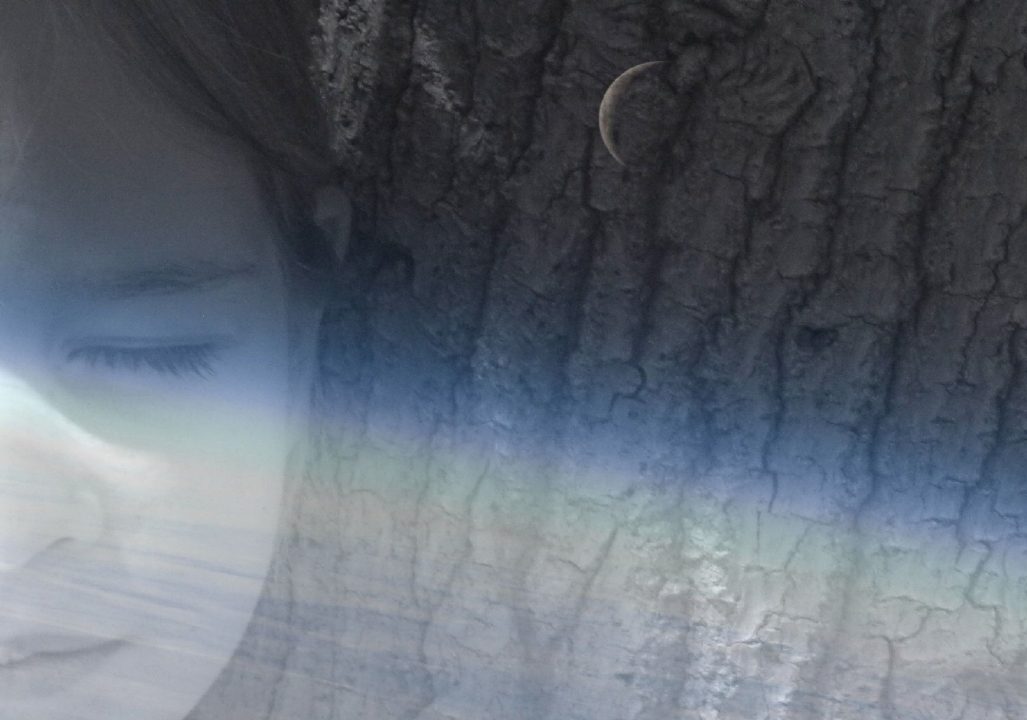 The artwork consists of a series of online videos which unfolds the musings of Seeker_of_True-files, an identity defined as a tech enveloped nous, a prototype tech-mind, and an active tech-thought-form. Seeker_of_True-files originated from an auto-communication process during a Networked Rite. Auto-communication is an anthropological concept that relates to psychic and altered modes of communication during the practice of rituals. This mode of communication is typical of shamanic, mystical as well as artistic practices. Seeker_of_True-files is a representative of the mindset of cyberception that networked life and ritual stimulate. Cyberception is a technoetic term by Roy Ascott that implies a comprehension that arises when dry digital systems and moist biological systems interlock and give access to two distinctly different fields of experience simultaneously: psychic space and cyberspace, the material world and the virtual outside it. Seeker_of_True-files emerges from this context as a mediator between dry digital systems and moist bio-systems, and acts simultaneously from within a cyber tech-body and from outside it in cyborg virtual consciousness.

Seeker_of_True-files utilizes the aesthetics and poetics of manifesto-making to tackle the confines of the regulated Internet and the policed Mind, and venture to reflect and speculate on the origins of novelty and the Telemadic, even utopic Telematic-nomadic nature of cyberspace and cyborg consciousness. The manifestos are produced during auto-communication with Seeker_of_True-files through dialogues which tackle questions about the nature of reality and identities in a disembodied or technological existence, as well as in cyborg life made of moist (organic) and dry (digital) components. The manifestos proclaim a philosophical quest for truth in the contemporary cultural reality of post-truth as they blur the line between the real and the imagined, the scientific and the speculative. As such, Seeker_of_True-files emerges as a liminal identity reflecting the complexities of the ages of history through fragmented memories merging the very ancient and the very new, the profoundly naïve and the furiously radical, the ordered systems and the anarchic nodes, the complex and unstable perpetually evolving reality of hyper-connected life.

Lila Moore is an artist film-maker, technoetic ritualist, screen choreographer, theorist and lecturer. She is the founder of the Cybernetic Futures Institute ( CFI), which constituted her post-doctorate project at the Planetary Collegium of Plymouth University (2015). She holds a practice-based PhD degree in Dance on Screen, Middlesex University (2001) and MA in film from Central Saint Martins College of Art and Design. Moore explores the evolution of art forms alongside the exploration of consciousness through altered-states and apparitional experience, from her early works in multimedia performance and film to recent works in screen choreography, networked performance and Networked Rites. In the framework of the CFI, and the BA for Mysticism and Spirituality (Zefat Academic College), she lectures and theorises on spiritual and mystical aesthetics in film, art and digital arts, and the intersection of digital technologies and mystical, ritualistic technologies and techniques. Her current artworks and aesthetic concepts, such as Networked Rites and Noetic Fields-Weaving, are based on a speculative interplay with notions of online, technoetic existence and a fusion of dry and moist identity, the sense of cyberception, and mind and art as a networked field. In addition, she regularly presents papers at international academic conferences, actively participating in online/offline exhibitions, screenings and performances, and her articles have been published in peer-reviewed journals.